Hello friends. I’m very happy to announce that the vinyl edition of the Super Time Force soundtrack is all done and now shipping worldwide:

I worked with a bunch of great people to make something pretty special (IMO), and I’m really pleased with how it turned out.

Huge thanks to Vic Nguyen and Mike Nguyen for the gorgeous artwork, Andy Magoffin at House of Miracles for a superb mastering job on 50+ tracks, Kevin Park at Lacquer Channel for cutting a beautiful, complicated, and great sounding record, Liz, Ken and the staff at Erika Records for pressing a sexy LP and being awesome hosts, Jim Guthrie for his guidance and advice, and of course the fine folks at Capybara Games for having me bang out these tunes for such an amazing game. It’s been very cool to work with good pals on this.

It’s been a tough and long journey to get things done how I wanted, but I’m happy to report it was worth it, I couldn’t be happier with how it tuned out!

There was another STF Radio International Broadcast last month, and a few listeners kindly shared some cool videos of reception in different parts of the world. Check out the collected videos and decoded results here.

The Super Time Force OST is out!

Don’t forget to get the game!

Last April I put together a bit of a Super Time Force multimedia shortwave broadcast. There were a few bumps along the way, but it came out pretty cool.

The program was broadcast from transmitters in Nauen, Trincomalee, Okechobee, and Monticello. Many thanks to The Mighty KBC, WRMI, PCJ Media, and WBCQ for lighting up the sky for a little while.

Thanks to JohnnyX50 for posting a recording of the show!

A couple more tracks to round out the STF Demos EP.

A composite of receptions from STF Radio International broadcast #1.

I made a quick video to mark the release of OUT2ep, check it out. 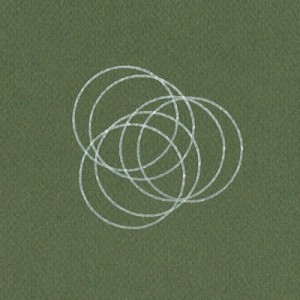 Here’s a video showing how someZelda 25th Anniversary shirts were made, made by the folks at King of Games/EDITMOⱭE. I provided the tune. 🙂