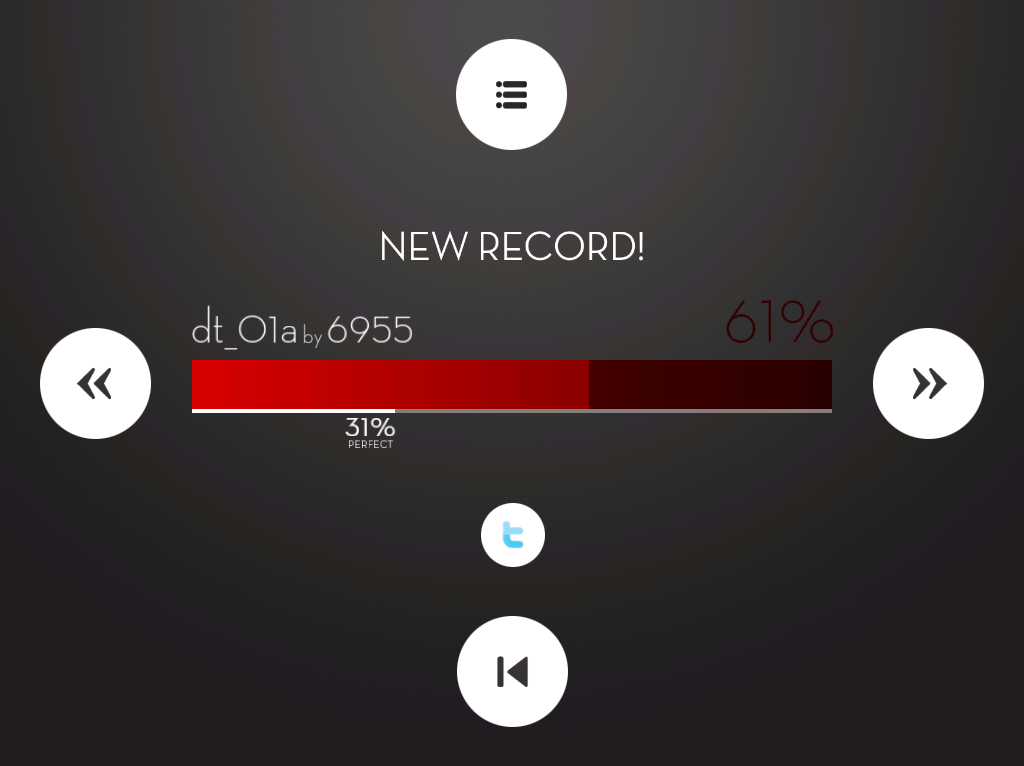 I contributed a new track to the latest free update to Pulse, a nice interactive music game for iPad by the team at Cipher Prime. The level for my track is pretty difficult. 🙂

Also included in the update is a track from Toronto pal Jim Guthrie, as well as tracks from Doomcloud and Leemus Music. And hey! The songs from this update are available for free download over at bandcamp. Enjoy!

Exciting news! I’ll be helping out local pals Capybara Games with some music for their recently announced IGF entry, Super T.I.M.E. Force! Check out the teaser trailer with spacescape sound textures and a snippet of actionbeatz. 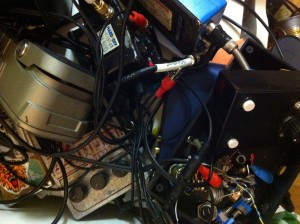 Moved over to a new server.  Still ironing things out so some stuff might be broken. 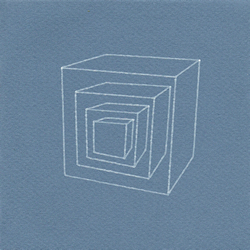 Hey! I’ve got a new EP over at bandcamp.  There’s a limited edition CDR that comes in a plotter-printed/cut sleeve, and various downloads available. Give’r a listen.

It’s been a while! Site got hacked/wrecked last year, haven’t had a chance to fix it until now. What’s been going on? “Points”, my “videogame lifestyle” video series on gamevideos.com got put on hold after 1up.com got sold, but you can still watch the old episodes here. I recently did a remix of Minusbaby’s stellar track “A Large Part of Your Mind Sliced,” from his kickass mini-album “Left.” Be sure to check out the amazing video by Asif Siddiky!

Site redesign on the way. 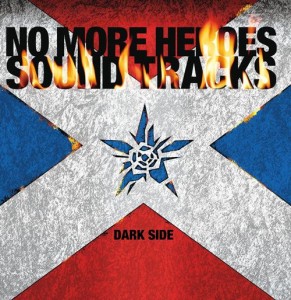 I did a remix of a track from No More Heroes recently. The “NHM Dark Side” CD will go on sale on 3/14 from the Grasshoper Manufacture store. It looks like the store is Japanese only, but I’ll check if there’s a way to order it in English. 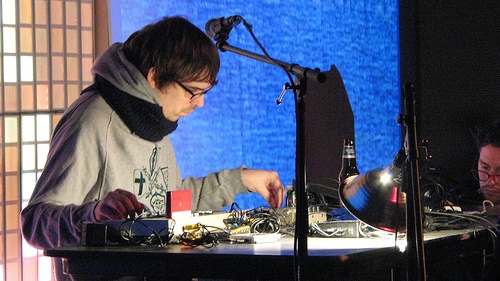 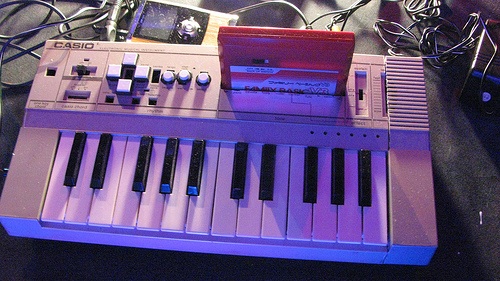 Blip was great! It was a blast to meet lots of great people and hear some great tunes. I think this year’s Blip (2008) is going to be even better, so start planning a trip to NYC!

I did an interview with WMFU’s Clay Pidgeon at the fest, you can check it out here (real audio).

There are a few pics/videos of my set floating around..if you have any, let me know I will post them here.

The pics above was swiped from the Make magazine blog. Check out the writeup to sneak a peak at my latest work-in-progress….

Show at Blip Festival in NYC

I’ll be playing at the Blip Festival very soon in NYC. Blip is a great festival organized by the awesome peeps at 8-bit peoples. I’m playing on Sunday, Dec. 2 at 6:40pm.

Blip is gonna be a blast, so I hope some of you can make it!

Also, the new episode of Points is online. 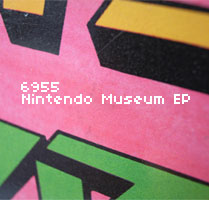 I’ve added a few mp3s of background music I made for the Nintendo Museum video. You can download them from here. If you’re hip to the Bit Torrent, why not help save some bandwidth?